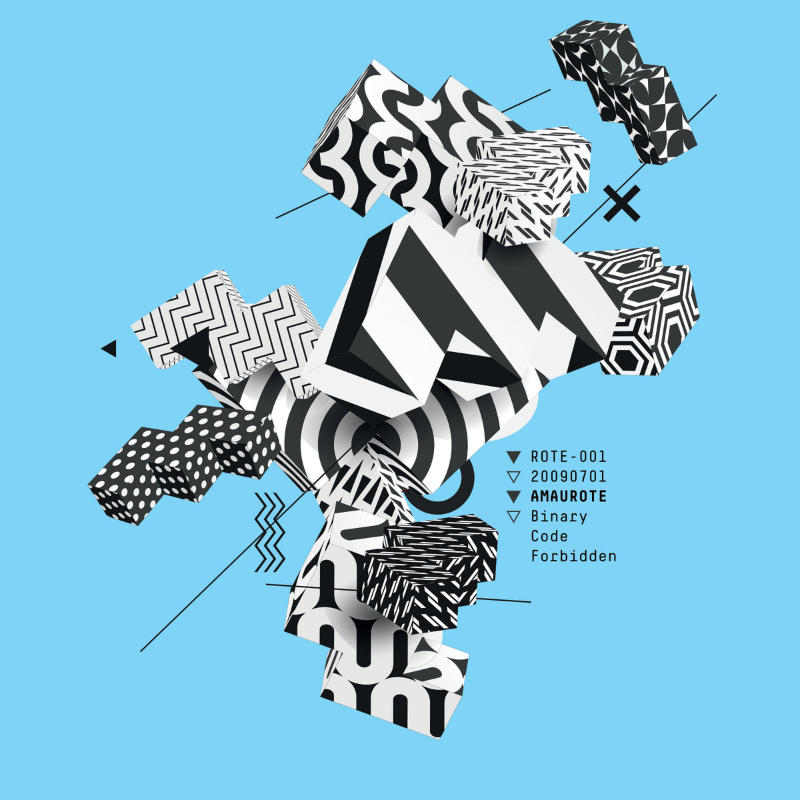 When the world ended, the survivors were left with nothing but their wits and the bits of technology that were left behind. One group of survivors found an old computer server and, using their knowledge of binary code, were able to access the internet. This gave them a huge advantage over the other groups, who were still trying to figure out how to use the technology.

The group with the server soon became the most powerful on the planet, and they decided to use their power to control the other groups. They declared that binary code was now forbidden and anyone caught using it would be punished.