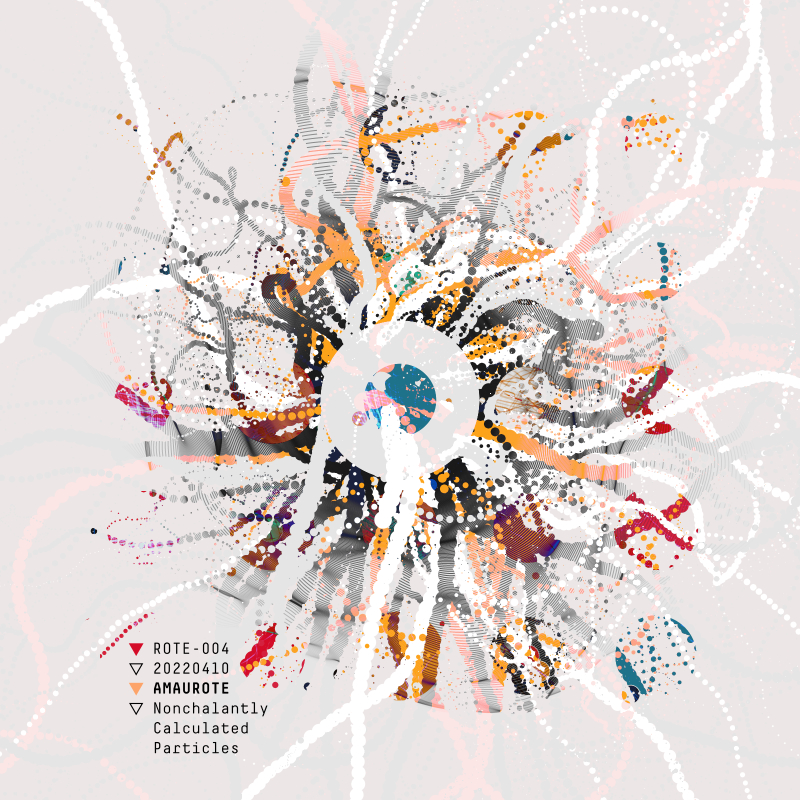 When the world ended, it didn’t end with a bang. There was no bright light, no burning sensation. One moment everyone was going about their lives, and the next they were gone. The only thing that remained were the particles that made up their bodies, floating nonchalantly in the air.

For a while, the particles remained where they were, unable to comprehend what had happened. But eventually they began to move, drawn towards each other by some unseen force. They came together, forming new shapes and structures.

The particles didn’t know why they were doing this, but it felt right. They knew that they had to keep going, to keep moving forward.

And so they did, creating new worlds and new life from the ashes of the old.